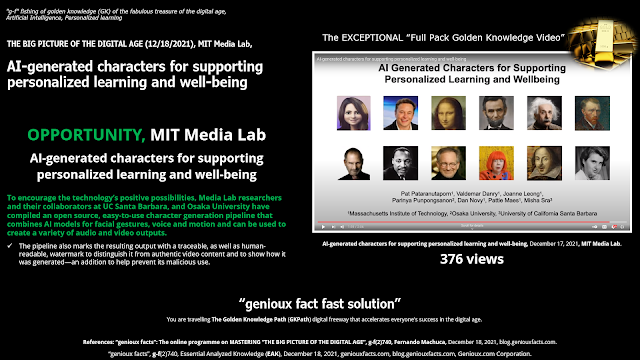 Extracted from Wikipedia
The MIT Media Lab is a research laboratory at the Massachusetts Institute of Technology, growing out of MIT's Architecture Machine Group in the School of Architecture. Its research does not restrict to fixed academic disciplines, but draws from technology, media, science, art, and design. As of 2014, Media Lab's research groups include neurobiology, biologically inspired fabrication, socially engaging robots, emotive computing, bionics, and hyperinstruments.
The Media Lab was founded in 1985 by Nicholas Negroponte and former MIT President Jerome Wiesner, and is housed in the Wiesner Building (designed by I. M. Pei), also known as Building E15. The Lab has been written about in the popular press since 1988, when Stewart Brand published The Media Lab: Inventing the Future at M.I.T., and its work was a regular feature of technology journals in the 1990s. In 2009, it expanded into a second building.
The Media Lab came under scrutiny in 2019 due to its acceptance of donations from convicted child sex offender Jeffrey Epstein. This led to the resignation of its director, Joi Ito, and the launch an "immediate, thorough and independent" investigation into the "extremely serious" and "deeply disturbing allegations about the engagement between individuals at the Media Lab and Jeffrey Epstein" by President of MIT.
In December 2020, Dava Newman, professor of aeronautics and astronautics and former deputy administrator of NASA under Obama, was named the new director of the MIT Media Lab. 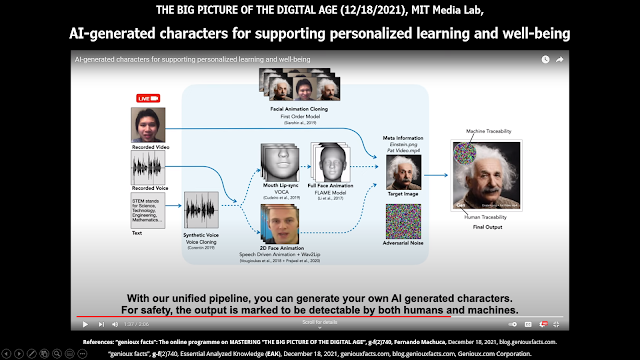 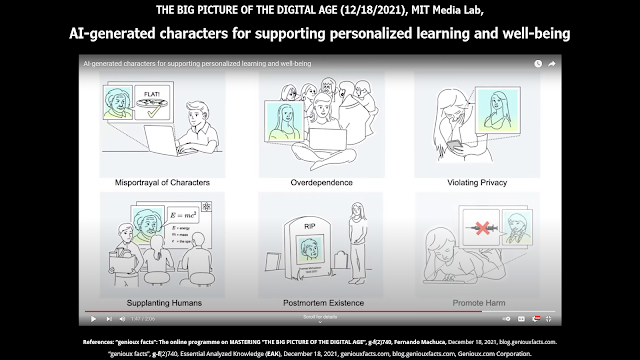