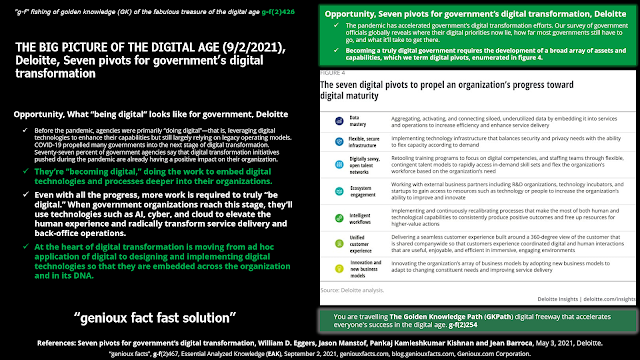 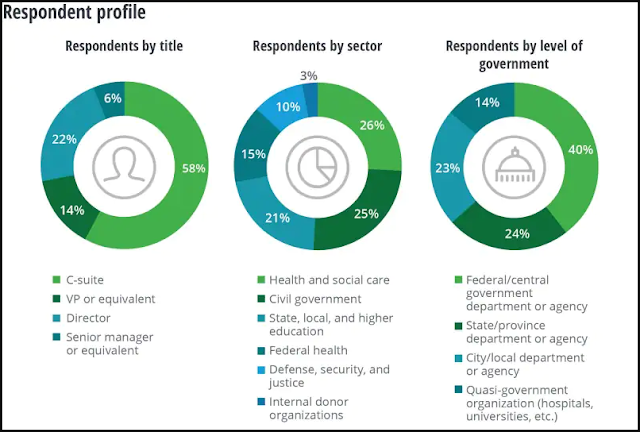 Bill is the executive director of Deloitte Services LP’s Center for Government Insights where he is responsible for the firm’s public sector thought leadership. His latest book is Delivering on Digital: The Innovators and Technologies that are Transforming Government (Deloitte Insights, 2016). His eight other books include The Solution Revolution: How Government, Business, and Social Enterprises are Teaming up to Solve Society’s Biggest Problems (Harvard Business Review Press 2013). The book, which The Wall Street Journal calls “pulsating with new ideas about civic and business and philanthropic engagement,” was named to ten best books of the year lists. His other books include The Washington Post best seller If We Can Put a Man on the Moon: Getting Big Things Done in Government (Harvard Business Press, 2009), Governing by Network (Brookings, 2004), and The Public Innovator’s Playbook (Deloitte Research 2009). He coined the term Government 2.0 in a book by the same name. His commentary has appeared in dozens of major media outlets including the New York Times, Wall Street Journal, and the Washington Post.

Jason currently leads Deloitte Consulting LLP’s Government & Public Services (GPS) Strategy & Analytics (S&A) practice, comprised of 2,100+ passionate strategy and analytics practitioners located across the country. GPS S&A collaborates with federal agencies, state and local governments, and higher education institutions to bring integrated strategy, advanced analytics, and cognitive solutions and data assets to bear on clients’ most critical mission challenges. In leading the S&A practice, Jason is actively driving our continued rapid growth, delivering the #1 talent experience to our practice, and fostering a cohesive culture that builds and gives back to our broader communities. A core tenet of the GPS S&A practice, and one of Jason’s personal drivers, is helping clients unlock the value of data and AI to make key strategic choices and transform in the face of unprecedented disruption. His work with executives across the private sector and public sectors has helped improve mission effectiveness through data driven transformations. Recently, Jason was honored to receive the Service to the Citizen AwardTM as Industry Executive of the Year. Jason is a proud University of Florida Gator, having received his BS in Decision and Information Services, followed by an MS in Management of Information Technology from the University of Virginia. He currently lives in Washington, DC..

Pankaj of Deloitte Services LP is a researcher with the Deloitte Center for Government Insights. He specializes in emerging trends in technology and their impact on the public sector.

Senior Manager
Jean Barroca joined Deloitte Portugal in 2018, where he has been working with cities globally to support smart city and future of mobility initiatives. Before joining Deloitte, Barroca worked with the World Bank in the Latin America and Caribbean and African regions on smart cities, mobility, and open data. He was also part of the World Bank Innovation Labs team in Washington.