g-f(2)296 The big picture of the digital age, geniouxfacts, 10 fundamental lessons learned from MIT SMR (5/27/2021) for those traveling at high speed on GKPath! 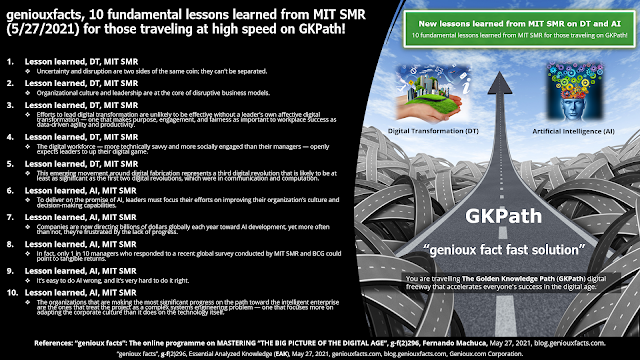 New lessons learned from MIT SMR on DT and AI