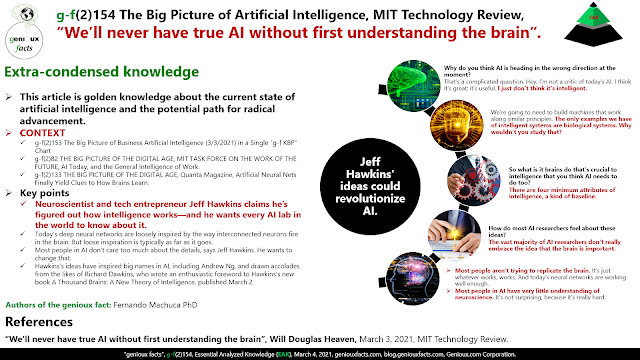 Extracted from MIT Technology Review
Will Douglas Heaven
Senior editor, AI
LinkedIn and Twitter accounts
I am the senior editor for AI at MIT Technology Review, where I cover new research, emerging trends and the people behind them. Previously, I was founding editor at the BBC tech-meets-geopolitics website Future Now and chief technology editor at New Scientist magazine. I have a PhD in computer science from Imperial College London and know what it’s like to work with robots.