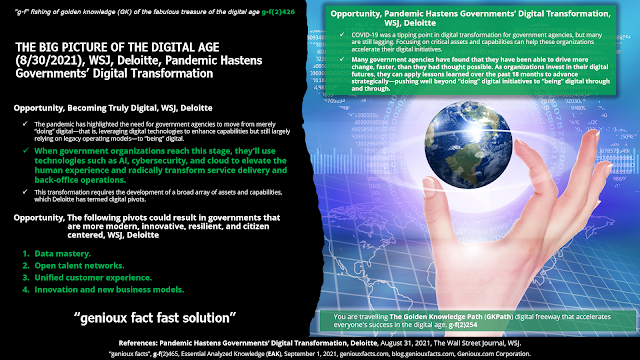 Extracted from Wikipedia
Deloitte Touche Tohmatsu Limited, commonly referred to as Deloitte, is a multinational professional services network with offices in over 150 countries and territories around the world. Deloitte is one of the Big Four accounting organizations and the largest professional services network in the world by revenue and number of professionals, with headquarters in London, England.
The firm was founded by William Welch Deloitte in London in 1845 and expanded into the United States in 1890. It merged with Haskins & Sells to form Deloitte Haskins & Sells in 1972 and with Touche Ross in the US to form Deloitte & Touche in 1989. In 1993, the international firm was renamed Deloitte Touche Tohmatsu, later abbreviated to Deloitte. In 2002, Arthur Andersen's practice in the UK as well as several of that firm's practices in Europe and North and South America agreed to merge with Deloitte. Subsequent acquisitions have included Monitor Group, a large strategy consulting business, in January 2013. The international firm is a UK private company, limited by guarantee, supported by a network of independent legal entities.
Deloitte provides audit, consulting, financial advisory, risk advisory, tax, and legal services with approximately 334,800 professionals globally. In FY 2020, the network earned a record US$47.6 billion in aggregate revenues. As of 2020, Deloitte is the 3rd-largest privately owned company in the United States, according to Forbes. The firm has sponsored a number of activities and events including the 2012 Summer Olympics.