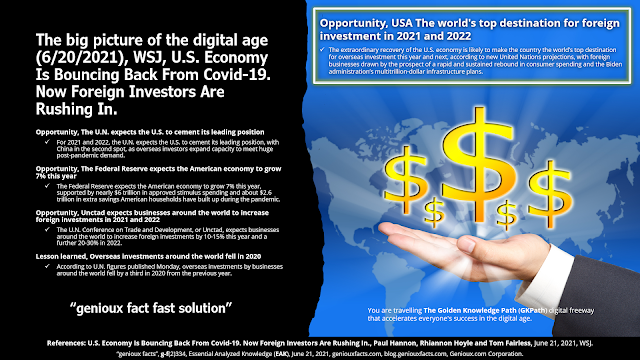 Multiple updates for those traveling at high speed on GKPath

Rhiannon Hoyle writes about mining and commodities from The Wall Street Journal's Australia-New Zealand bureau. She also writes about broader trade, economic and business issues. She is reachable at rhiannon.hoyle@wsj.com.

Tom Fairless writes about the European Central Bank from The Wall Street Journal's Frankfurt office. His coverage areas include monetary policy, the European economy and the ECB’s new role overseeing the region's banks.

Previously, Mr. Fairless covered the European Union in Brussels, including the efforts to overcome the bloc's debt crisis and its antitrust policy. He has also covered banking and finance in London..