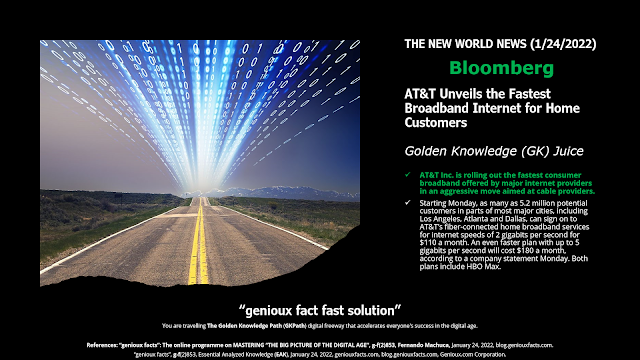 Will The FAA Delay The 5G Revolution?

Will The FAA Delay The 5G Revolution? - Steve Forbes | What's Ahead | Forbes

Chasing T-Mobile: 5G report shows how vital C-Band is for Verizon and AT&T