Microsoft is a global leader with multiple extraordinary strengths 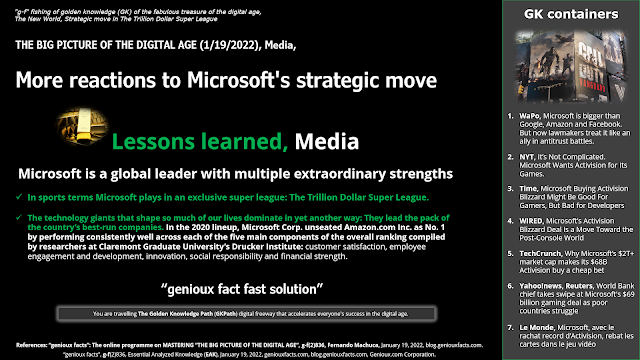