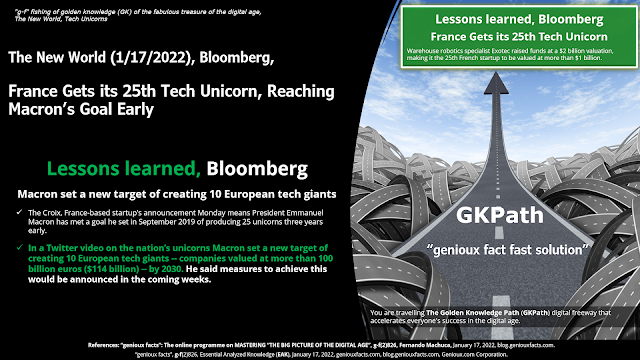 When $1 Billion Tech Unicorns Start to Look Like Ponies

Lionel Laurent (@LionelRALaurent) is a Bloomberg Opinion columnist covering the European Union and France. He worked previously at Reuters and Forbes.