Explore the Top 250 Best-Managed Companies of 2021 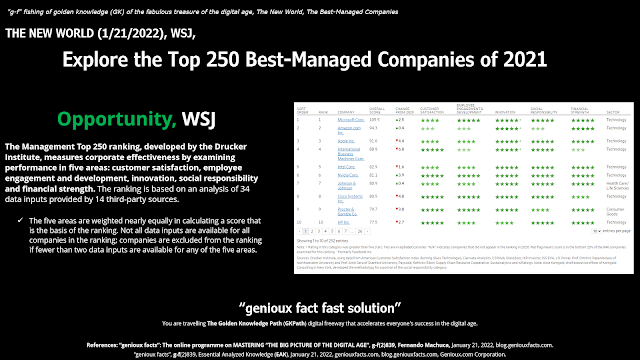 Patrick Thomas (@PatThomas1318) covers agriculture business for The Wall Street Journal. He writes about meatpacking companies, pesticide manufacturers, crop seed developers and the way American food is grown. He most recently covered business education and careers and before that, he wrote about corporate breaking news. A native of Omaha, Neb., Patrick graduated from Marquette University with a bachelor's degree in journalism.

The Best-Managed Companies of 2021—and How They Made It to the Top, Patrick Thomas, December 11, 2021, The Wall Street Journal, WSJ.