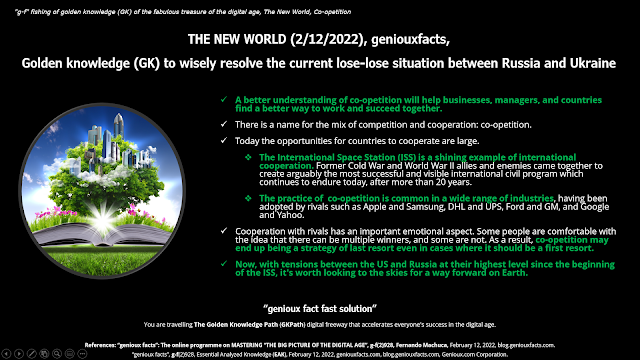 The International Space Station: Together is the Future

Barry Nalebuff is the Milton Steinbach Professor of Management at the Yale School of Management, where he teaches negotiation, innovation, strategy, and game theory.
Barry Nalebuff is Milton Steinbach Professor at Yale SOM where for thirty years he has taught negotiation, innovation, strategy, and game theory. He is the coauthor of six books and an online course. Thinking Strategically and The Art of Strategy are two crossover books on game theory with over 400,000 copies in print. Co-opetition looks beyond zero-sum games to emphasize the potential for cooperating while competing. Why Not? offers a framework for problem solving and ingenuity. Lifecycle Investing provides a new strategy for retirement investing. Mission in a Bottle tells the story of Honest Tea. His Negotiation course (available for free on Coursera) has 350,000 active learners and the second-highest rating on the Coursera platform.

Extracted from Wikipedia
Leroy Chiao is an American chemical engineer, retired NASA astronaut, entrepreneur, motivational speaker, and engineering consultant. Chiao flew on three Space Shuttle flights, and was the commander of Expedition 10, where he lived on board the International Space Station from October 13, 2004 to April 24, 2005. He is also a co-author and researcher for the Advanced Diagnostic Ultrasound in Microgravity project.

Every partner has a large vested interest in the success of ISS and its continuing operations.

What a NASA astronaut learned about working with Russians, Opinion by Leroy Chiao, February 8, 2022, CNN.

The political leaders on all sides should engage each other with a good understanding of the perspectives of the others, to find a face-saving solution.

What a NASA astronaut learned about working with Russians, Opinion by Leroy Chiao, February 8, 2022, CNN.