The destructive “hype cycle” in which overpromising conspires with inevitable setbacks to undermine the long-term success of a transformative new technology. 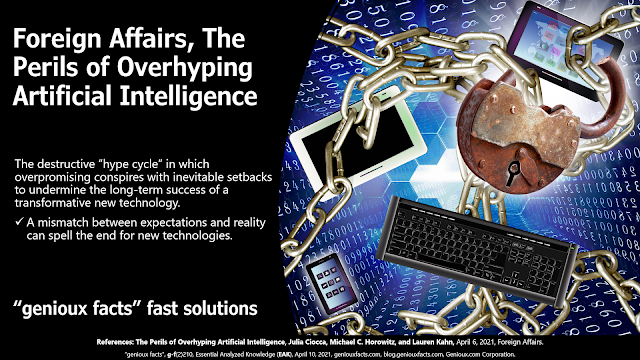